In recent weeks, former Congressman and US Senate nominee Patrick Murphy has reappeared from the dead and has actively began floating the idea of a “fusion” ticket for Governor with former Republican Congressman David Jolly. Today we’re not going to asses the merits of such a ticket, because despite yesterday’s MSNBC appearance, the whole thing […]

It is a fact that you can’t beat somebody with nobody.  In politics, no matter how bad somebody is you are unlikely to beat them unless you have a better option.  Over the past decade Democrats have won a grand total of zero Florida Cabinet races.  The Florida Democratic Party failed to even recruit a […]

The cracks that divide us among Florida Democrats must be healed

The FDP Chairs Race has gotten off to a rip-roaring start with progressives and more moderate Democrats aggressively picking sides and trading barbs. This comes just a week after a devastating electoral defeat here in Florida. The realization that years of neglect have left us with an infrastructure incapable of withstanding GOP wave elections become […] 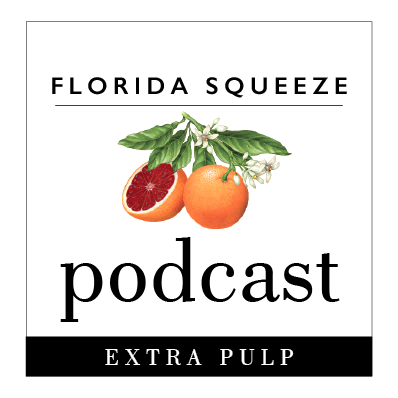 TFS Podcast: White working class voters, 2016 like 2004 and 2000, foreign policy in the US Senate race, will Rick Scott try to influence the result and more

On the latest edition of the TFS Podcast Brook Hines and Kartik Krishnaiyer look at the Presidential race and the flight of white working class voters away from the Democrats. The current landscape in Florida is discussed as well. While most in the media use 2008 and 2012 as a frame of reference for how […]

Brook Hines and Kartik Krishnaiyer return to podding after a long sabbatical. In the coming weeks we will be exploring and engaging enhanced methods of distribution for our pod but for now the embedded player below and on the sidebar is the method of release. Included in this show: Marco Rubio calls Patrick Murphy “an old […]

Congressman Patrick Murphy is far from the type of liberal Democrat many of us on the left like to see as the party’s nominee for important offices. He is inexperienced, has a questionable voting record and seems ineffectual on the stump. But beggars cannot be choosers and while I personally never implore progressives to check […]

Friday afternoon as Daytona Beach began cleaning up from Hurricane Matthew’s impact, Florida’s Junior Senator Marco Rubio was surveying the damage and doing what cynical pols do- acting as if he had some empathy for the victims of the storm. But the reaction to Matthew was part of the Rubio reboot – a politician whose […] 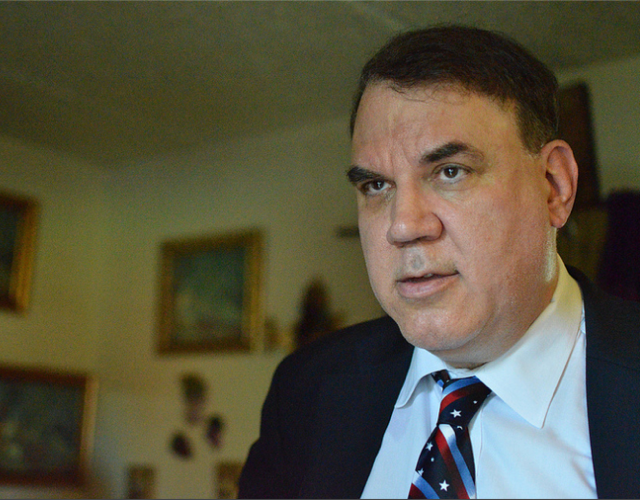 Primary night confirmed what the Florida Democratic establishment most wanted this election cycle: a massive Patrick Murphy victory for US Senate and a resounding electoral repudiation of Congressman Alan Grayson. The establishment will crow about the Grayson defeat and call it a referendum supporting its ongoing mission to push, shove, and kick progressives out the […]

The Phlip Side: The Democratic Donald Trump

We have a narcissistic egomaniac running for office this year.  A man with ethical questions plaguing his professional career. A man who has displayed appalling behavior towards members of the opposite sex.  Someone who lacks the temperament to hold the office which he seeks.  If you think I am writing about Donald Trump, you would […]

Florida Atlantic University released a new statewide poll conducted by the College of Business showing that Rep. Alan Grayson holds a convincing 7-point lead over New Dem primary challenger Patrick Murphy. When I first heard these poll numbers on Nicole Sandler’s “Radio Or Not” show* today it was one of those blink twice and check if you […]