Few were caught by surprise when former Tea Party Congressman Justin Amash (I-Michigan) who is one of the few remaining consistently admirable officeholders in Washington, announced he was running as a Libertarian for President earlier this week. Let me preface this article by saying, I oppose Amash’s positions on a large number of issues including […]

On Tara Reade’s serious allegations in the midst of COVID-19. Let’s discuss #MeToo consistency among Democrats.

After several false starts, it appears that Tara Reade’s allegations of sexual violence against Joe Biden are finally being prosecuted. Reade is a former Senate staffer of Biden’s and the alleged incident took place in 1993, when Biden was Chair of the Senate Judiciary Committee. Conspiracy theories are abound as to why Reade’s allegations weren’t […] 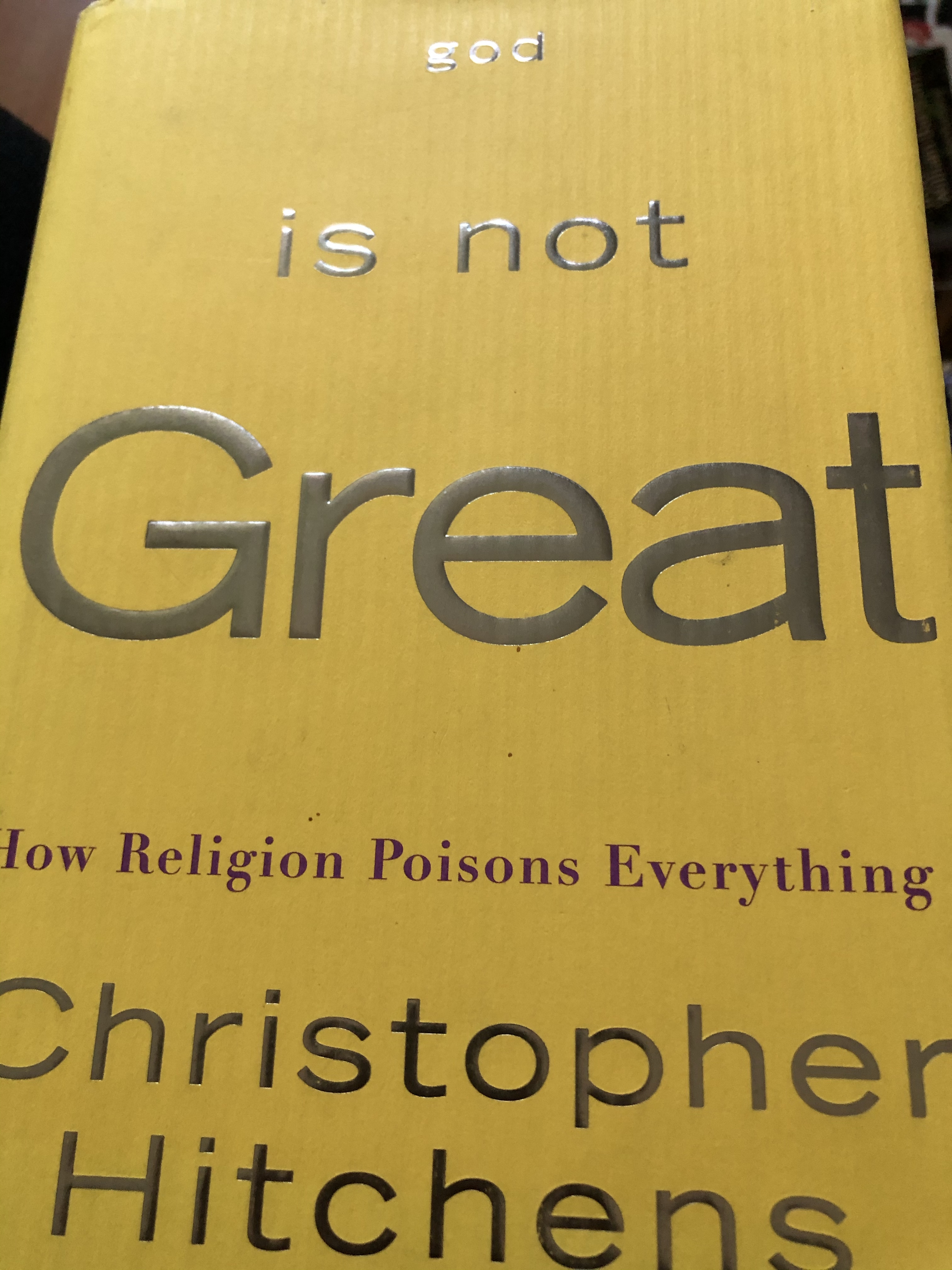 #StayatHome #Quarantinereading: The brilliance and contradictions of Christopher Hitchens during the Clinton/Bush/Obama era.

The late Christopher Hitchens was one of the most original thinkers and writers in Anglo-American political discourse. Hitchens unique ideological combination of social liberalism, borderline socialism economically and neoconservatism on foreign affairs was tied together neatly by his disdain for religion – he is what we would call an anti-theist. Hitchens passed in 2011 of […] 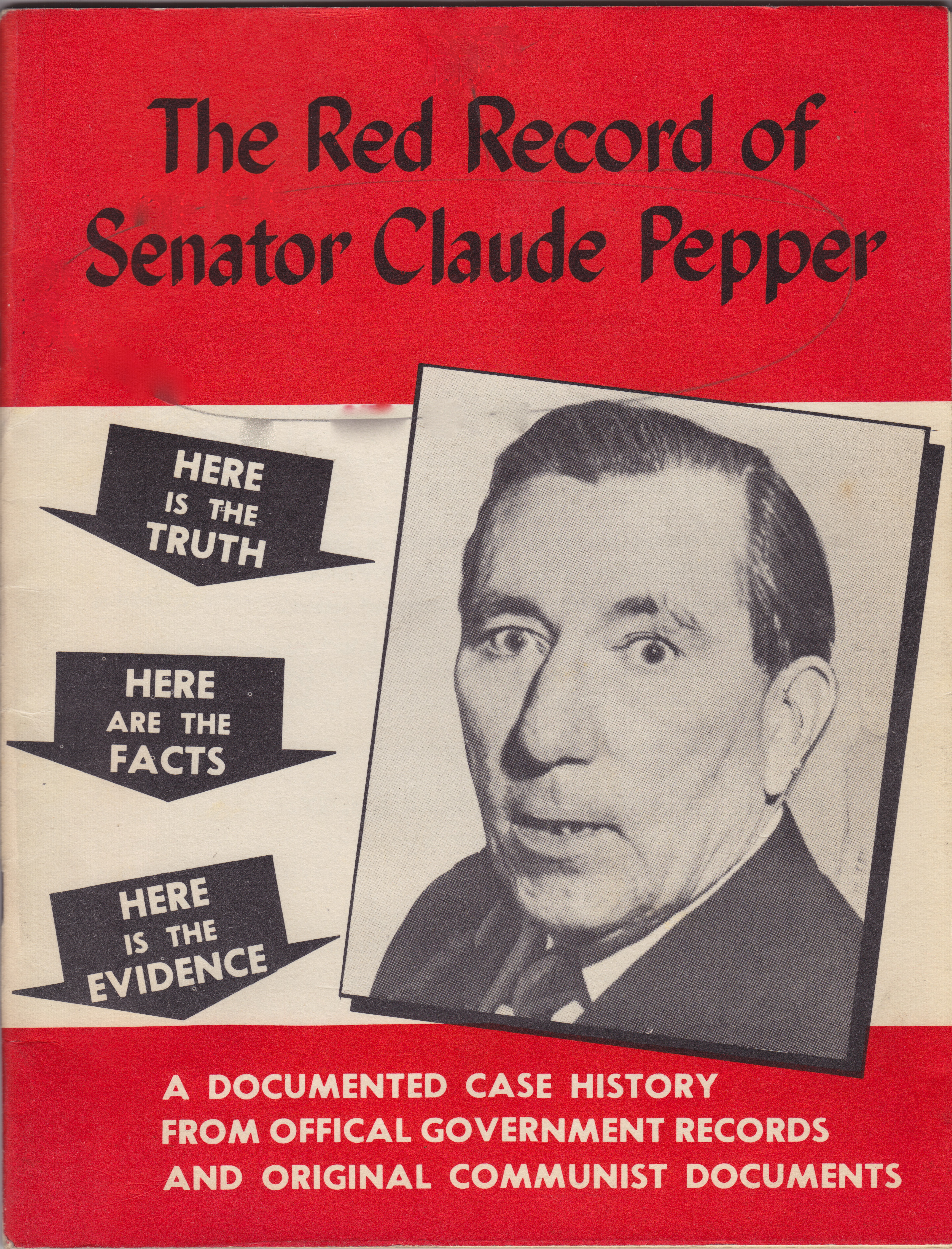 Eastern Airlines was from the 1920’s until the 1980’s the primary airline transporting people to/from Florida In the days of airline regulation, Eastern was awarded the bulk of lucrative north/south routes from Florida. Eastern served 15 Florida destinations in 1970. Below is a list of where Eastern flew from Florida, in a timetable dated 50 […]

The Florida Squeeze Presents: Under the Capitol Dome, a Florida Capitol Documentary

If one author drives obsessive reading out of me (besides David Frum) it is the books by former Republican Strategist turned radical Independent thinker, historian, social commentator and pundit Kevin Phillips. Today for a #StayatHome COVID-19 reading suggestion, we look at Wealth and Democracy: A Political History of the American Rich which was written during George W. […]

Mayor Robert King High, the Democratic nominee for Governor in 1966 was a leading liberal in Florida. A supporter of Civil Rights and a reformist Mayor of Miami, he cut a very different figure than most Democrats in Florida at the time. On this week’s Florida History Podcast (Episode 51) we discuss High, who died […]

River of Interests: Water Management in South Florida and the Everglades, 1948-2010 is a complete and definitive history of the Everglades ecosystem in the second half of the 20th Century. The book which is incredibly well-researched and written covers the draining of significant portions of the Everglades, the original channelization of many of the rivers in […]

In the late 1990’s conservatives throughout the country were pushing Tort Reform as a larger scheme to “defund the left.” Florida was an epicenter of activity as Jeb Bush’s Republican Party made breaking the Trial Lawyers and Teacher’s Union (via merit pay, school vouchers and other education “reforms”) the priorities of having complete control of […]

The Florida Squeeze
Powered by WordPress.com.