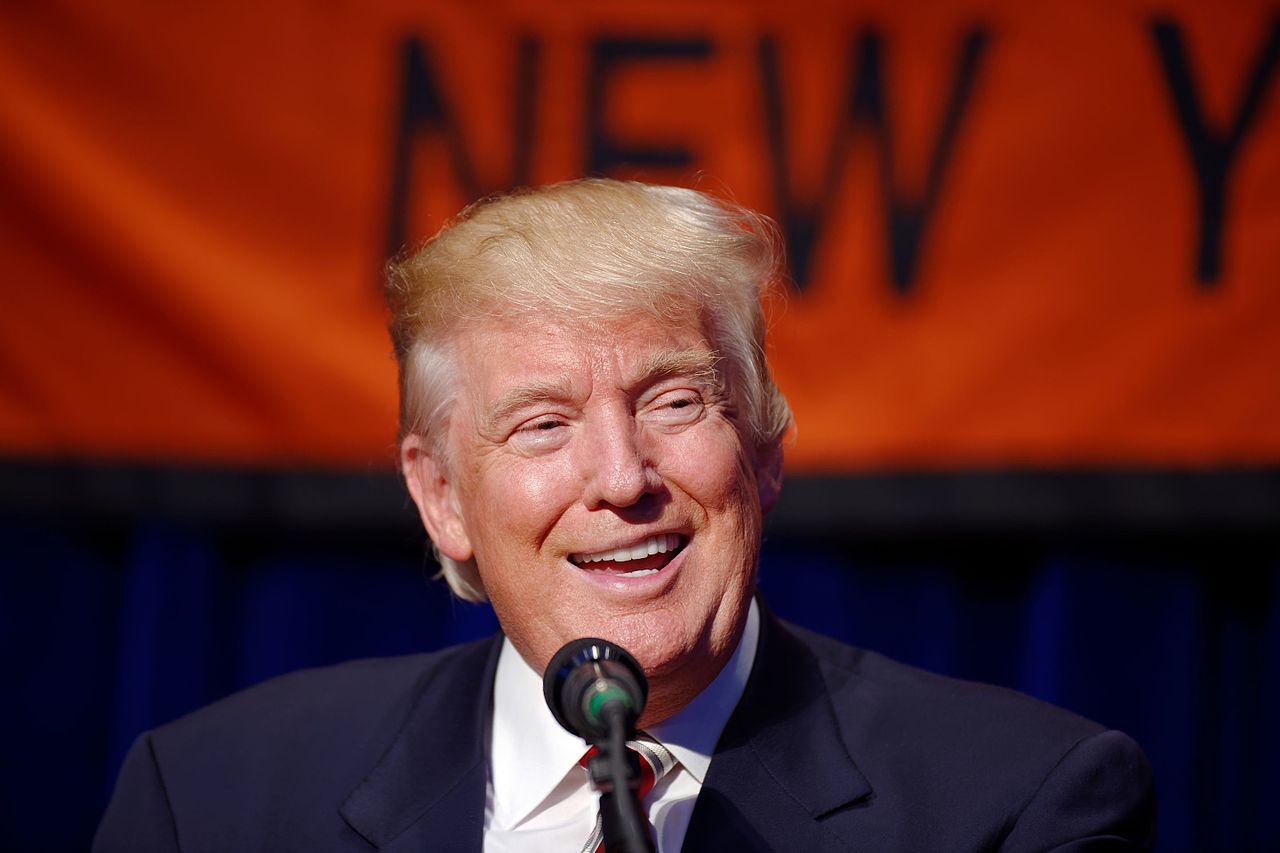 US President Donald Trump waded into the debate over hosting rights for the 2026 FIFA World Cup on Thursday, in a manner than only the current occupant of the White House can. The interpretation of and fallout from this tweet has dominated much of the global (non-US) news cycle the last 48 hours. For example, […] When Dennis Ross announced his retirement from Congress less than two weeks ago, local Democrats started scrambling for potential candidates in Florida’s 15th Congressional District.  The seat which since 1992 has essentially been anchored by western Polk County, now is more influenced by the burgeoning areas of eastern Hillsborough County. The three Congressman elected in […] 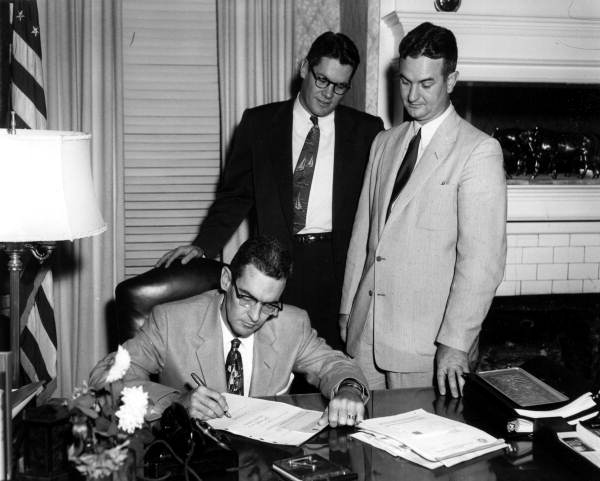 Editors note: With  2018 a Gubernatorial election year,  noted Florida historian and author Robert Buccellato has written a series on past gubernatorial campaigns. We ran part 1 of his series detailing Dan McCarty’s historic 1952 win, the first by a south Floridian today. Part I on Governor McCarty can be found here.    McCarty would spend the following […] 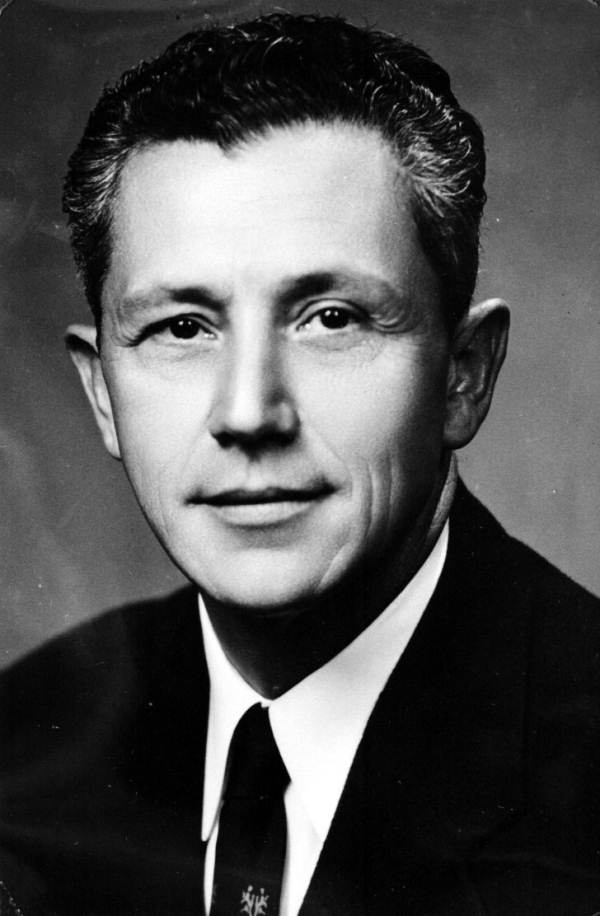 In 1968, Alabama’s Democratic former Governor George Wallace who had become a national figure with his “stand in the schoolhouse door” ran for President on the ticket of the “American Independent Party.” The candidacy despite coded words like “crime,” “law breakers,” and “patriotism” was about one thing- race. Wallace had been a populist earlier in […] 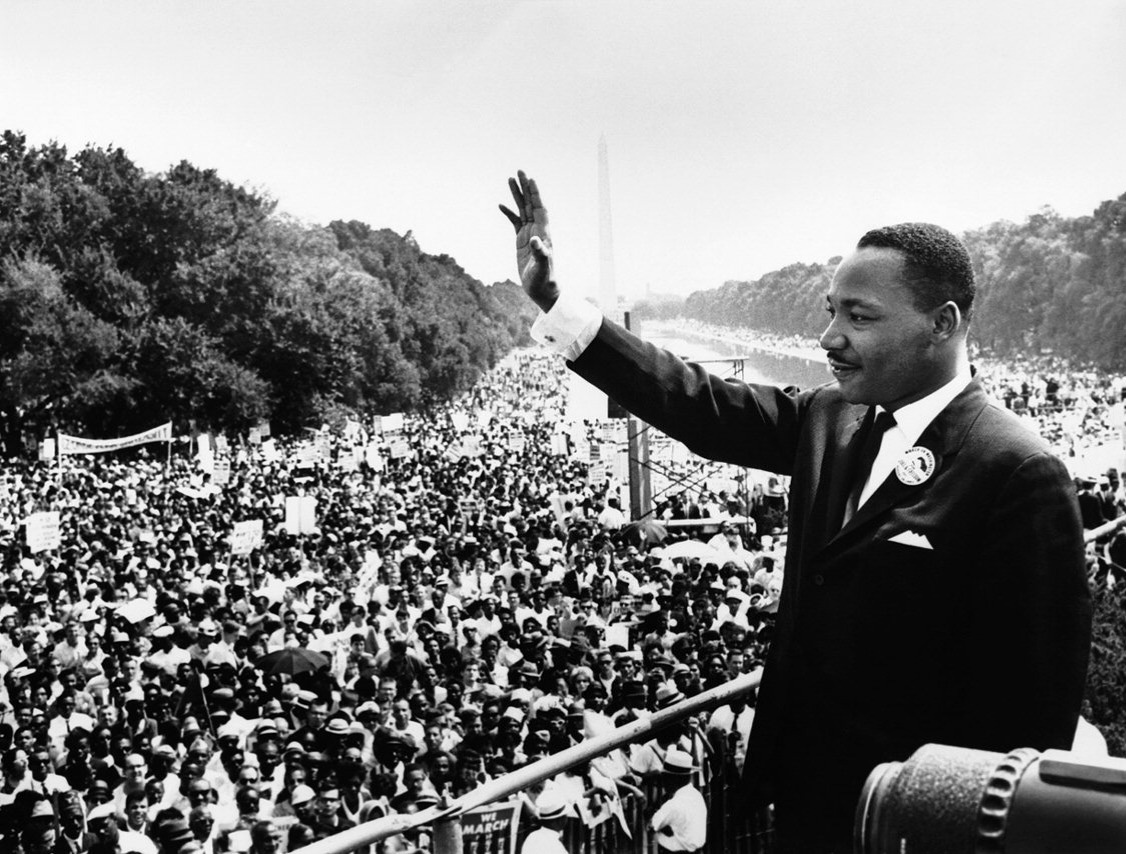 Martin Luther King Jr. never met Mohandas Gandhi but yet the Leader of the non-violent Indian Independence movement had a great deal of influence over the similar movement for the liberation of African-Americans from the racist policies of Southern Democratic politicians. MLK Jr. in his own words on Gandhi’s influence on him: King wanted […] 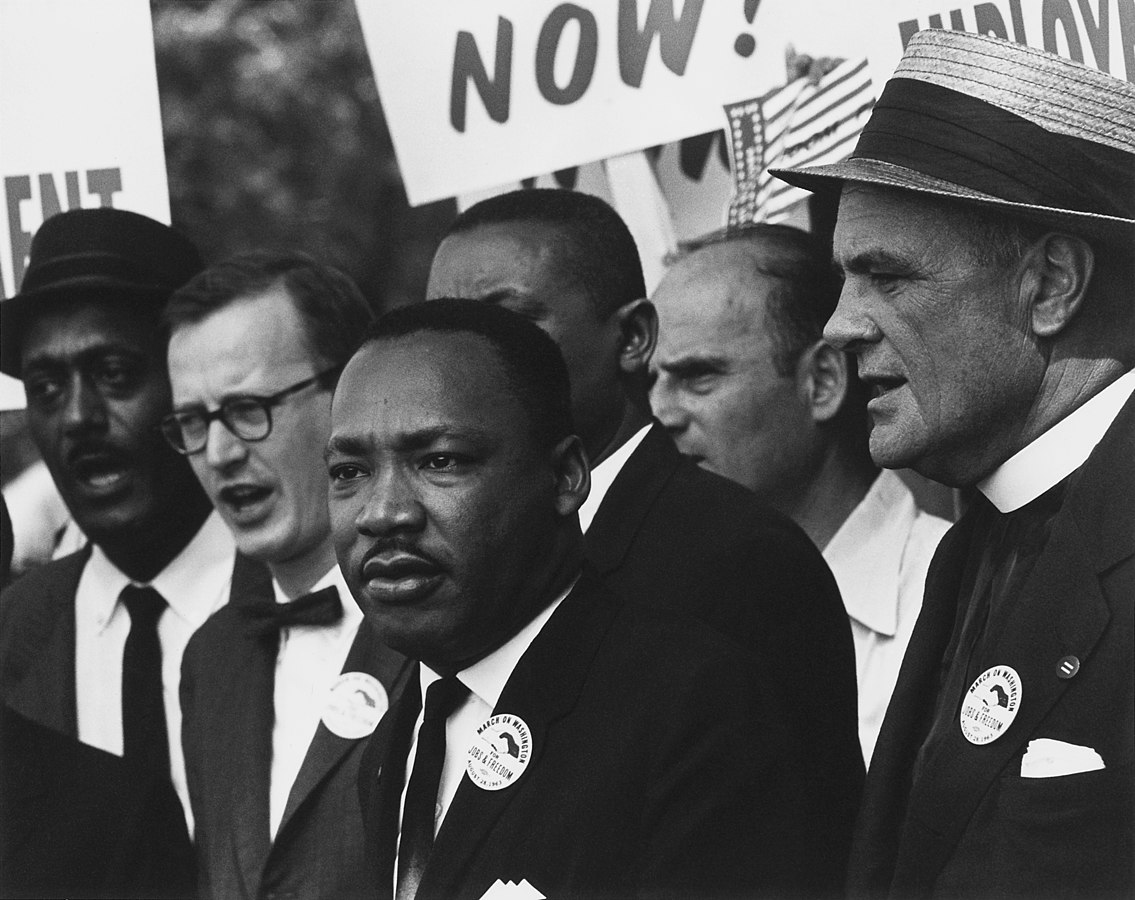 Editors note: With  2018 a Gubernatorial election year,  noted Florida historian and author Robert Buccellato has written a series on past gubernatorial campaigns. We ran part 1 of his series detailing Dan McCarty’s historic 1952 win, the first by a south Floridian today. Part II on Governor McCarty will run later this week.   By Robert Buccellato In honor […] 50th Anniversary of MLK Jr. Death: A history of political racism in Florida from 1916 onward

This week in commemoration of the 50th Anniversary of the assassination of Dr. Martin Luther King we will be re-running some select pieces on Civil Rights that we have featured in the five plus years this site has been publishing. The first is a rerun of a 2017 piece. Editors note: With the recent legislative […]