Florida and the movies

Throughout the 20th Century, Florida was a mecca of the film industry. Whether it was Esther Williams at Silver Springs or James Bond thrillers set around Miami, if you went to see a feature film presentation in the 20th Century a good chance existed it was either set or filmed in Florida. In this week’s […]

The Golden Age of Florida Politics

In this week’s edition of The Florida History Podcast we discuss the Golden Age of Florida Politics. Co-host Robert Buccellato penned a wonderful narrative about the era three years ago on this site. The 1970’s were a unique time in the history of our state as a generation of civic-minded leaders emerged from the dark […]

In this week’s episode of The Florida History Podcast presented by The Florida Squeeze we chronicle the rise of Pan American World Airways Florida links, from birth in Key West to development of the US’ first major international airport on Dinner Key in Coconut Grove, Miami. We also discuss President Franklin Roosevelt becoming the first […] 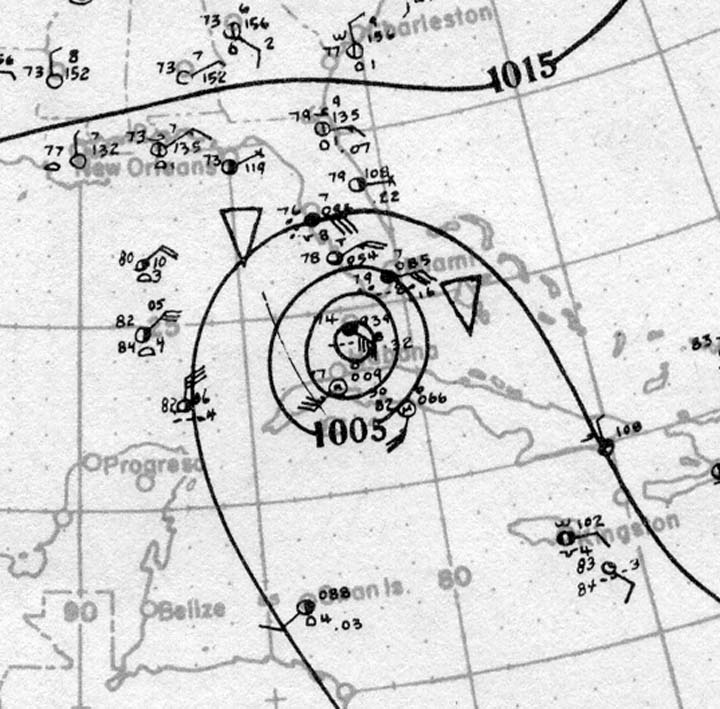 100 years this week since the deadly 1919 Keys Hurricane

Mention Florida Keys and Hurricanes and the mind drifts to 1935 – the Labor Day storm that most intense to ever hit the United States. That storm killed several hundred World War I veterans working on the overseas highway and washed out Henry Flager’s overseas railroad. But the 1919 Keys Hurricane which struck this week […]

First off let me say all our hearts go out to our neighbors in the Bahamas. Particularly for those of us from the southeastern corner of the state, places like Freeport, West End and Marsh Harbor are closer to us geographically and in some ways economically and culturally than most of the United States and […]