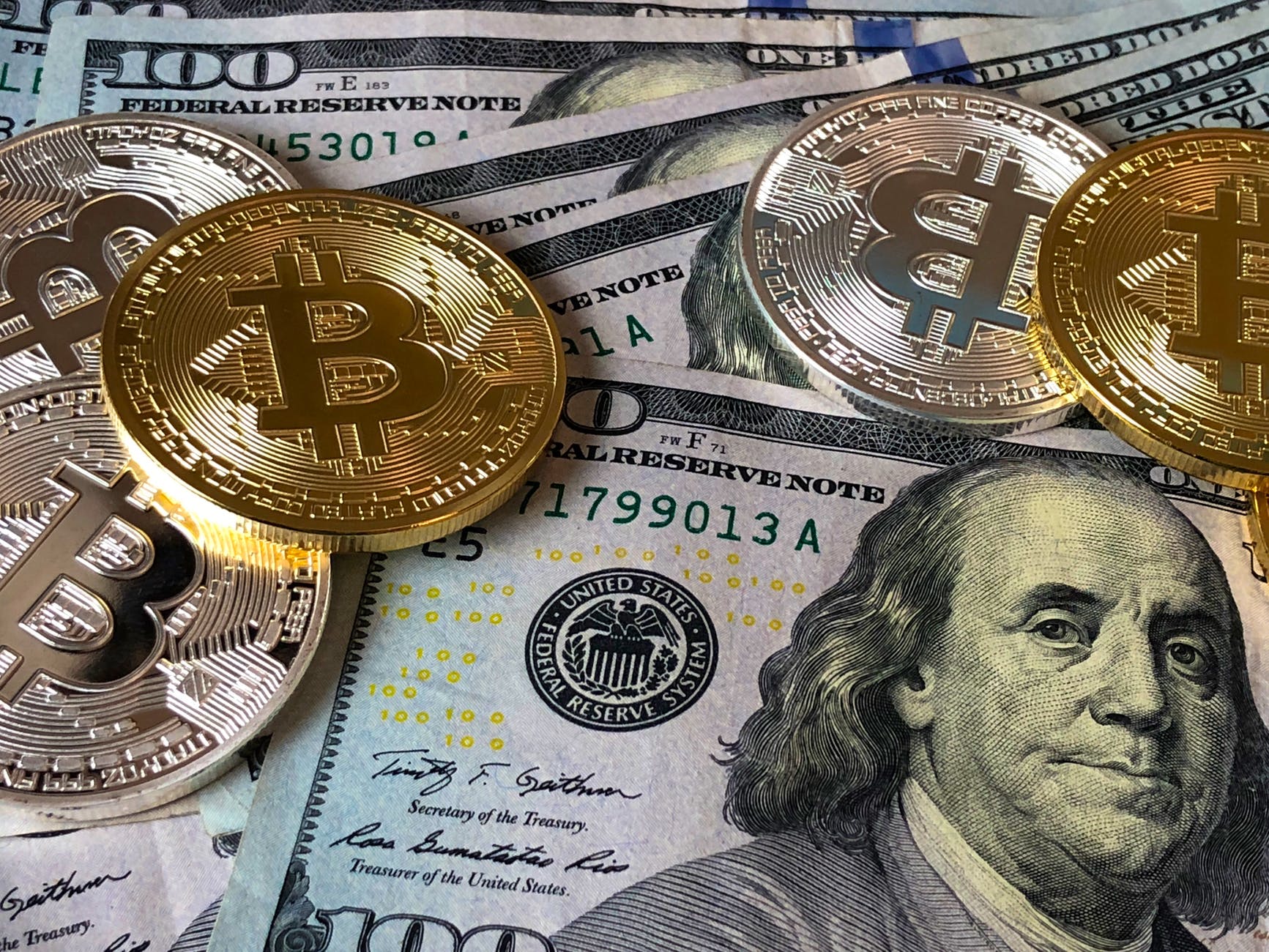 Last week, UK Prime Minister Boris Johnson barely escaped a no-confidence vote within the House of Commons MP’s of his own Conservative Party. PM Johnson’s struggles might be tied to the “partygate” scandal (opposition Labour has its own “beergate” scandal to deal with)but Johnson’s standing is undermined by the high-inflationary spiral the UK finds itself […] 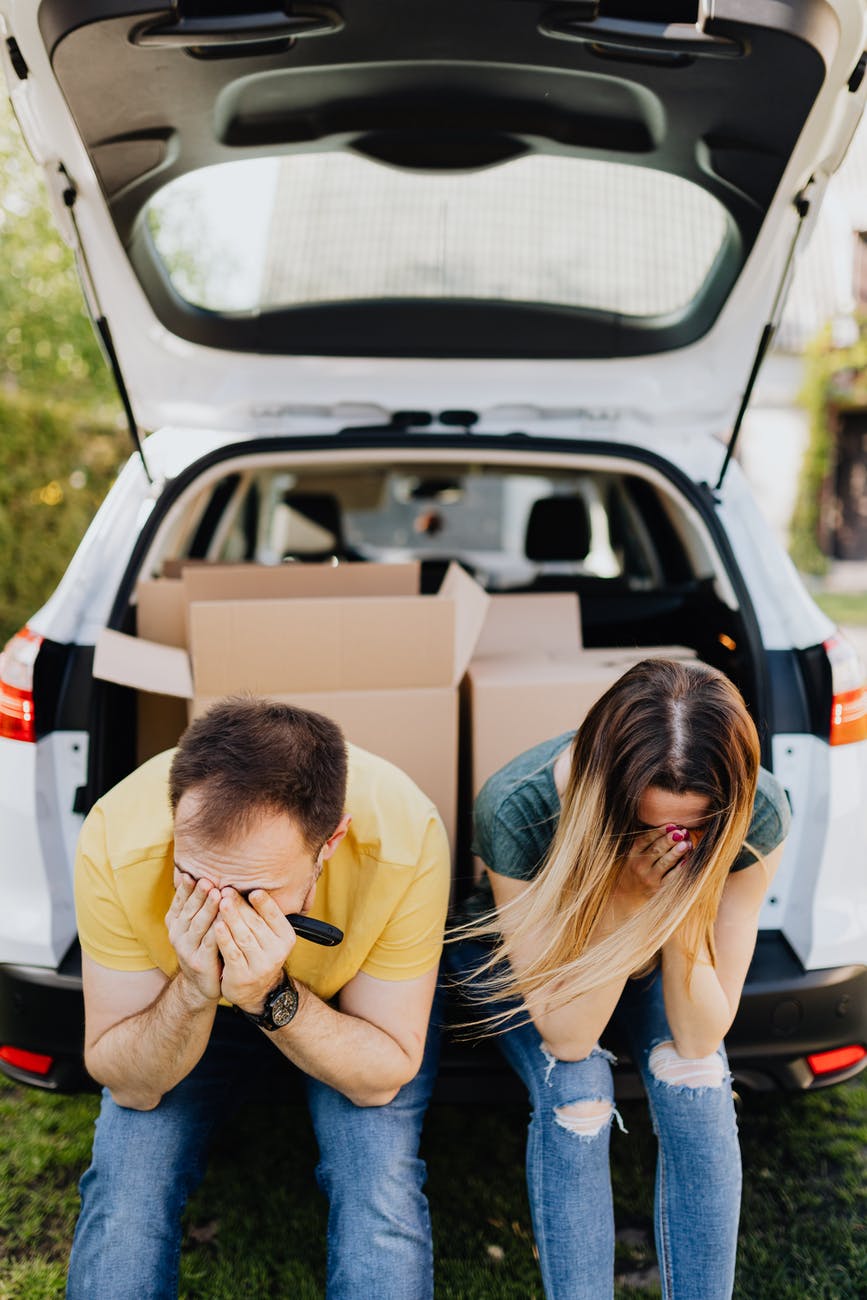 Why are Florida Republicans ignoring the housing crisis?

While Governor Ron DeSantis plays performative artist, pushing bans on reproductive freedom, attacking the LGBTQ+ community, personally drawing a partisan reapportionment map and undermining workplace safety and freedom of speech, he’s ignored the raging housing crisis in the state. The cost of living has increased as has property insurance and especially rent. But the GOP […] 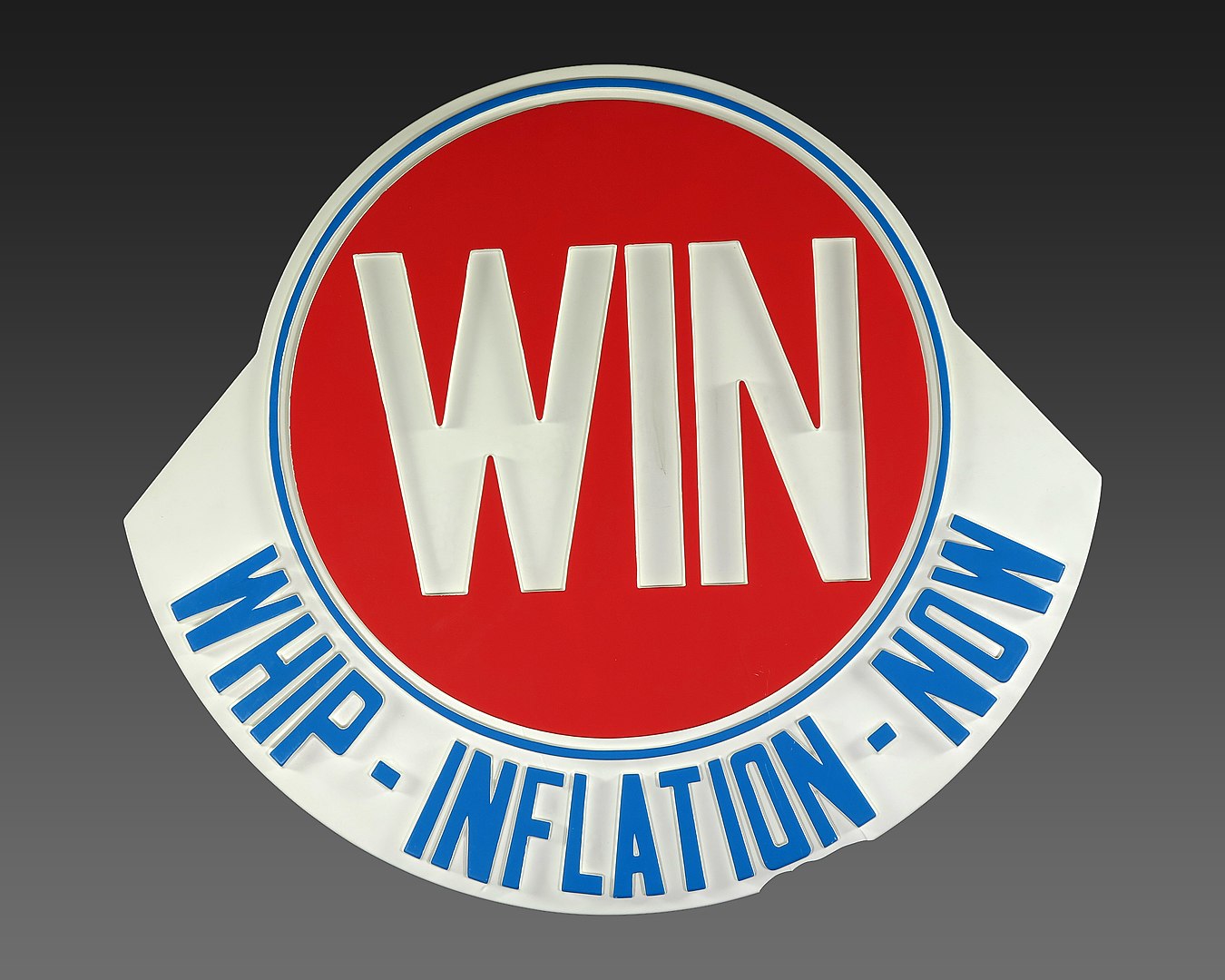 How to WIN (whip inflation now)? We need immigrants and a reduction in tariffs

FOX News and provocateurs on the right are accusing President Biden of being “soft on the border” and the party led by Florida Governor Ron DeSantis are engaging in all sorts of scare tactics related to this issue. However, Biden is in fact not doing enough to open the border and invite workers into the […] 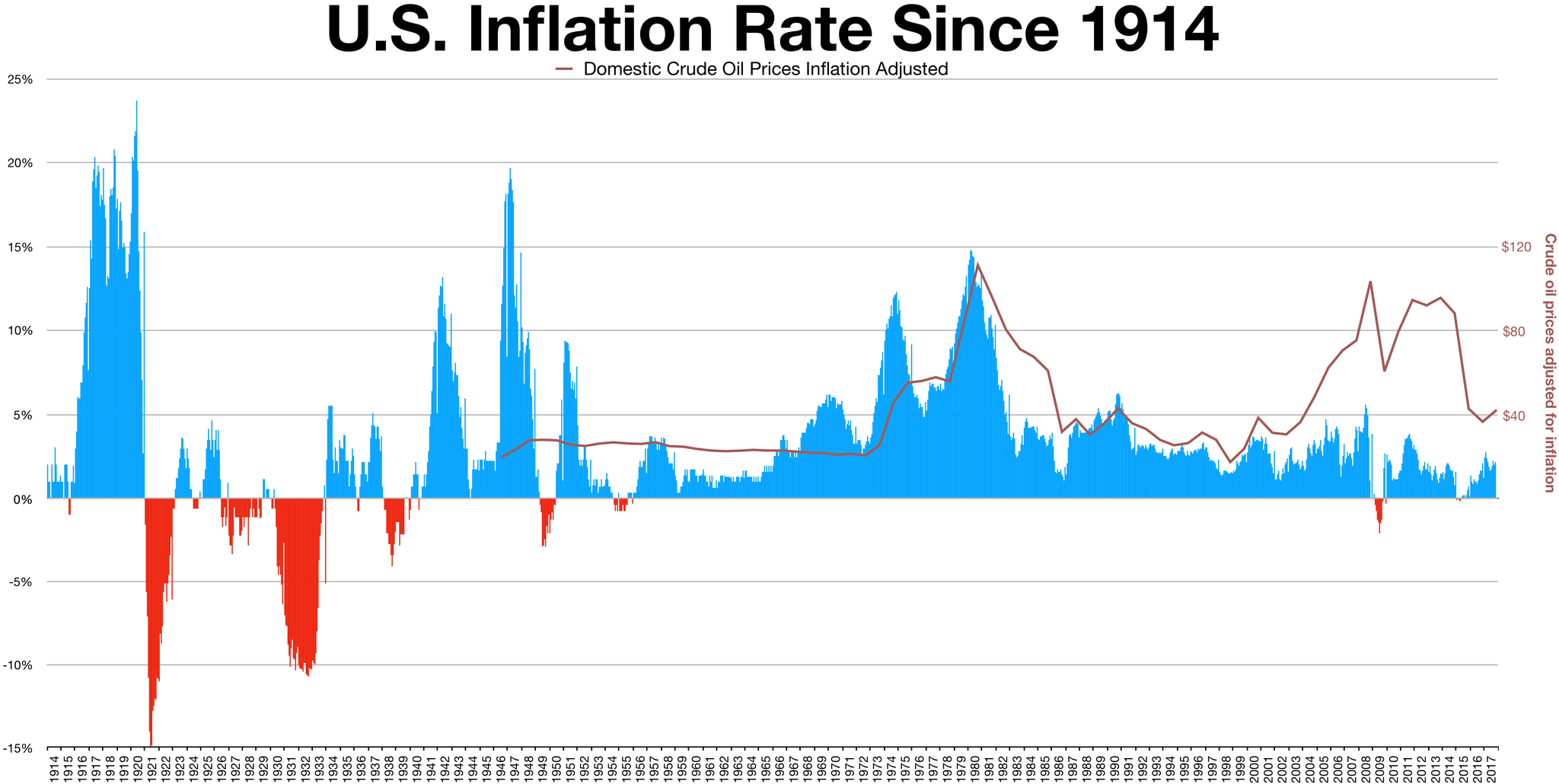 Can we get real about inflation? Democrats need to push back on the narrative

Inflation is spiraling out of control. No question things are dicey and this has impacted the mood of the electorate and the approval ratings of President Joe Biden. But inflation does not happen overnight, it never does. Often it takes years of economic decisions to create an inflationary spiral. Why haven’t Democrats talked about the […] 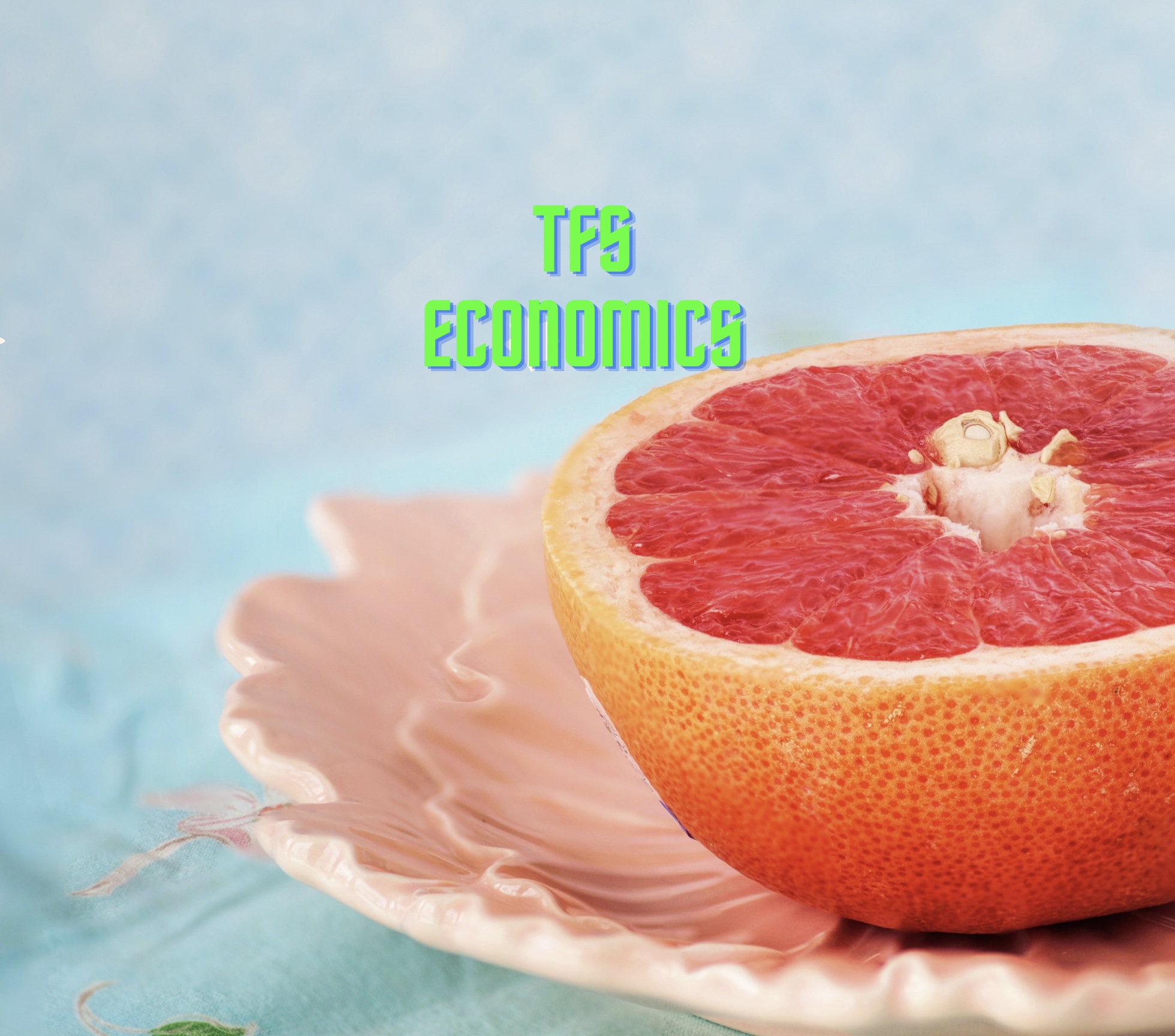 Terror, Doom & Opportunity – The US Economy

In July 2020, the Florida Squeeze published “Debt Lies and Economic Destruction,” which predicted the U.S. economy was steaming “toward catastrophe” as the spreading Covid-19 virus choked the growth out of the economy.  The U.S. avoided this catastrophe by a robust combination of $1.9 trillion in fiscal stimulus and monetary stimulus of more than $3 […] 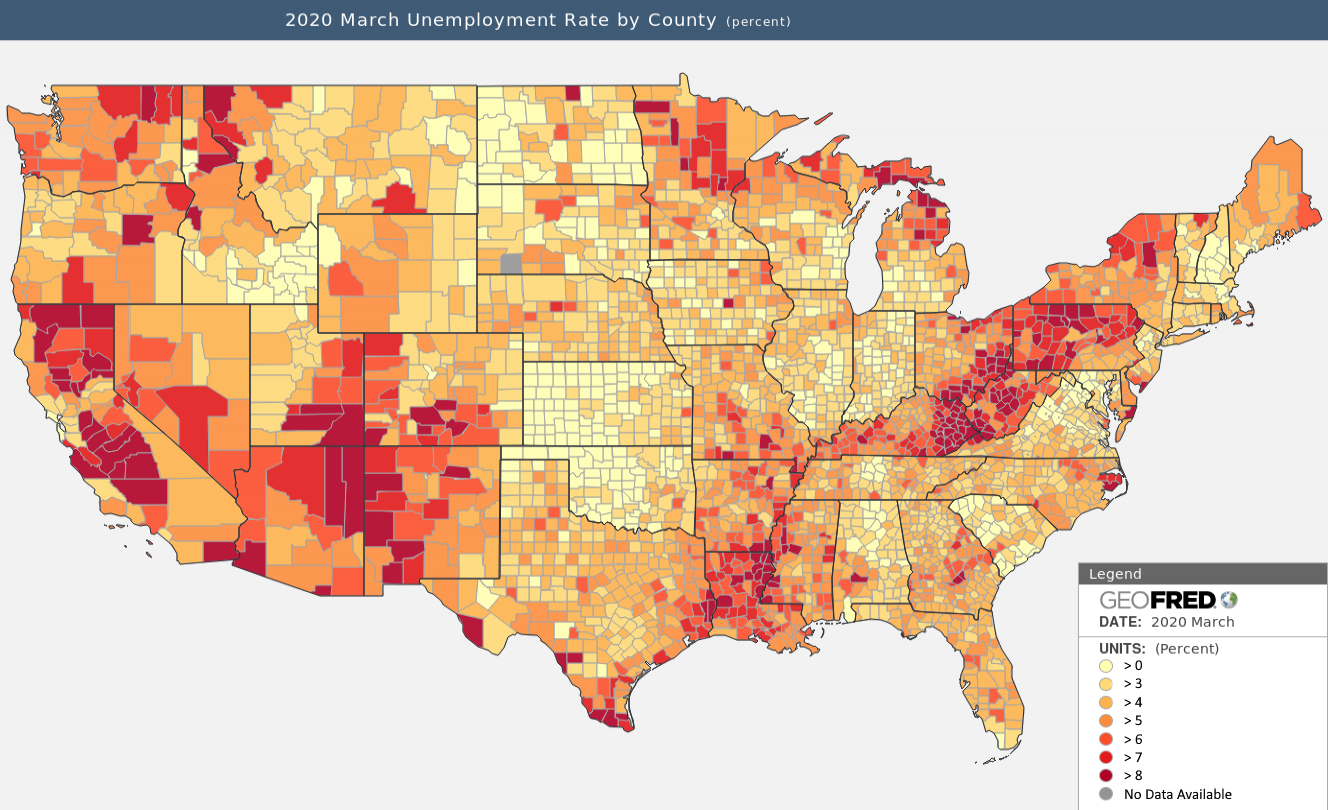 In a recent interview Peter Navarro observed that President Trump was the was the “greatest jobs President in history.”  Navarro is a top economic and trade assistant to President Trump.  According the data from the Federal Reserve, the current unemployment rate at 11%, is higher than any time since World War II.  This is true […] 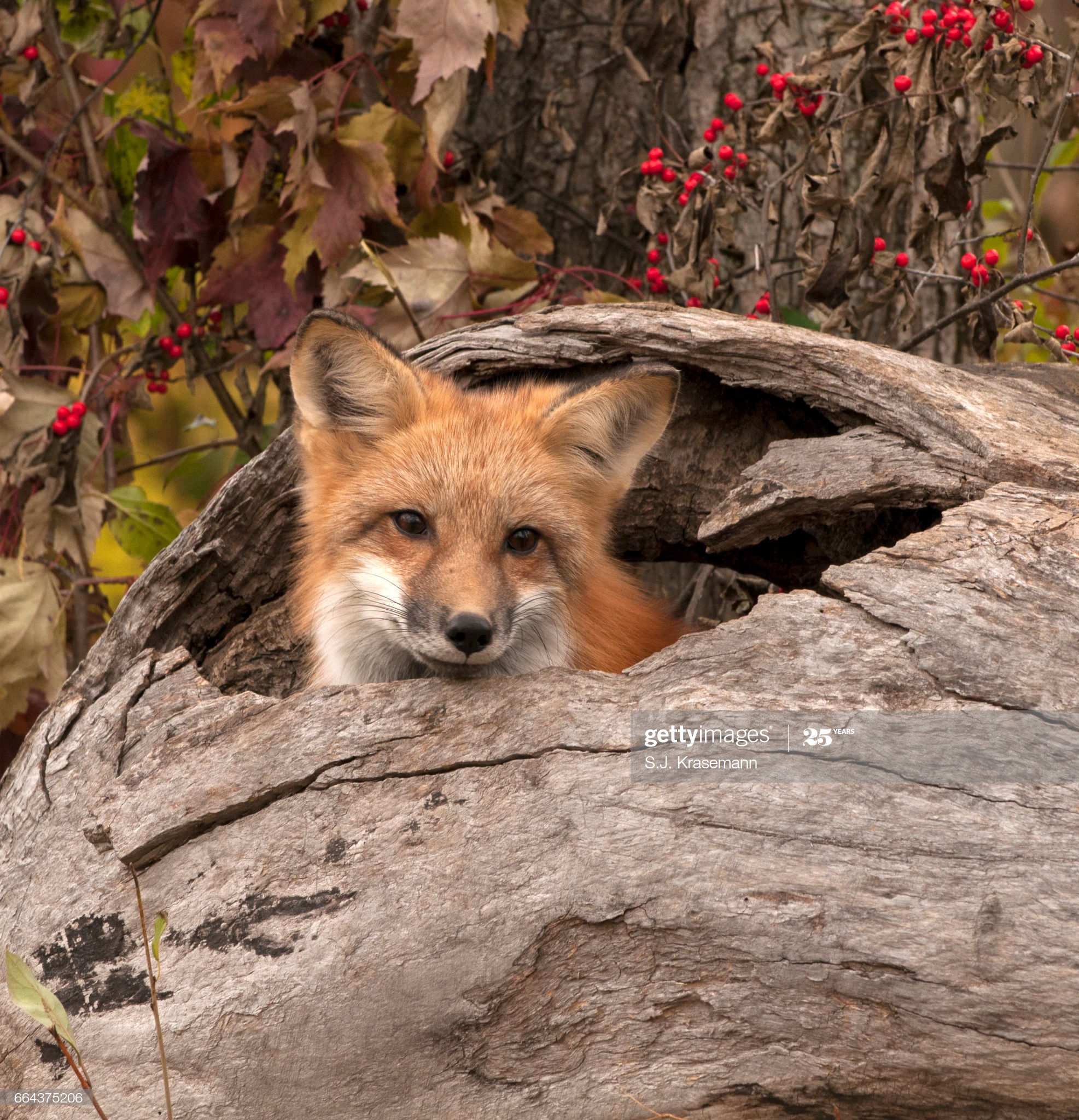 Crisis Economics – A history and what now

“I guess everyone’s a Keynesian in the foxhole.” – Robert Lucas, University of Chicago, 2008 Since its founding the U.S. government has generally adopted a hands-off attitude with private business.  During the Gilded Age of the late 1800s the economy was so wild economic historian, John Steel Gordon, labeled it, “Capitalism Red in Tooth and […] 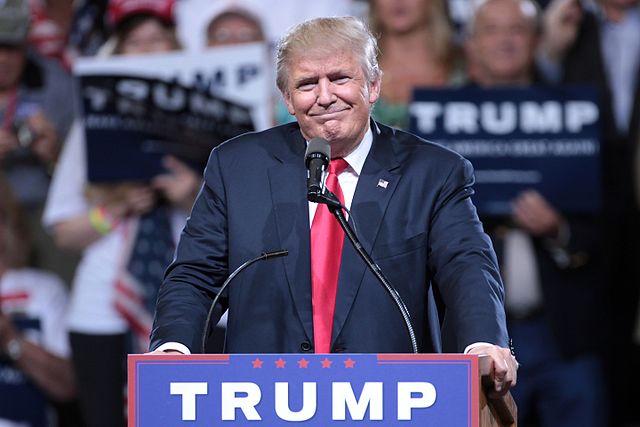 It’s been fashionable for Democrats to discuss how polarizing and racist President Trump is to justify predicting a “blue wave.” Meanwhile Republicans point to the economy’s apparent strength and the favorability of the tax cuts (don’t Republicans always laser-focus on tax cuts? For all the rhetoric Republicans spew, the party remains largely a single issue […] 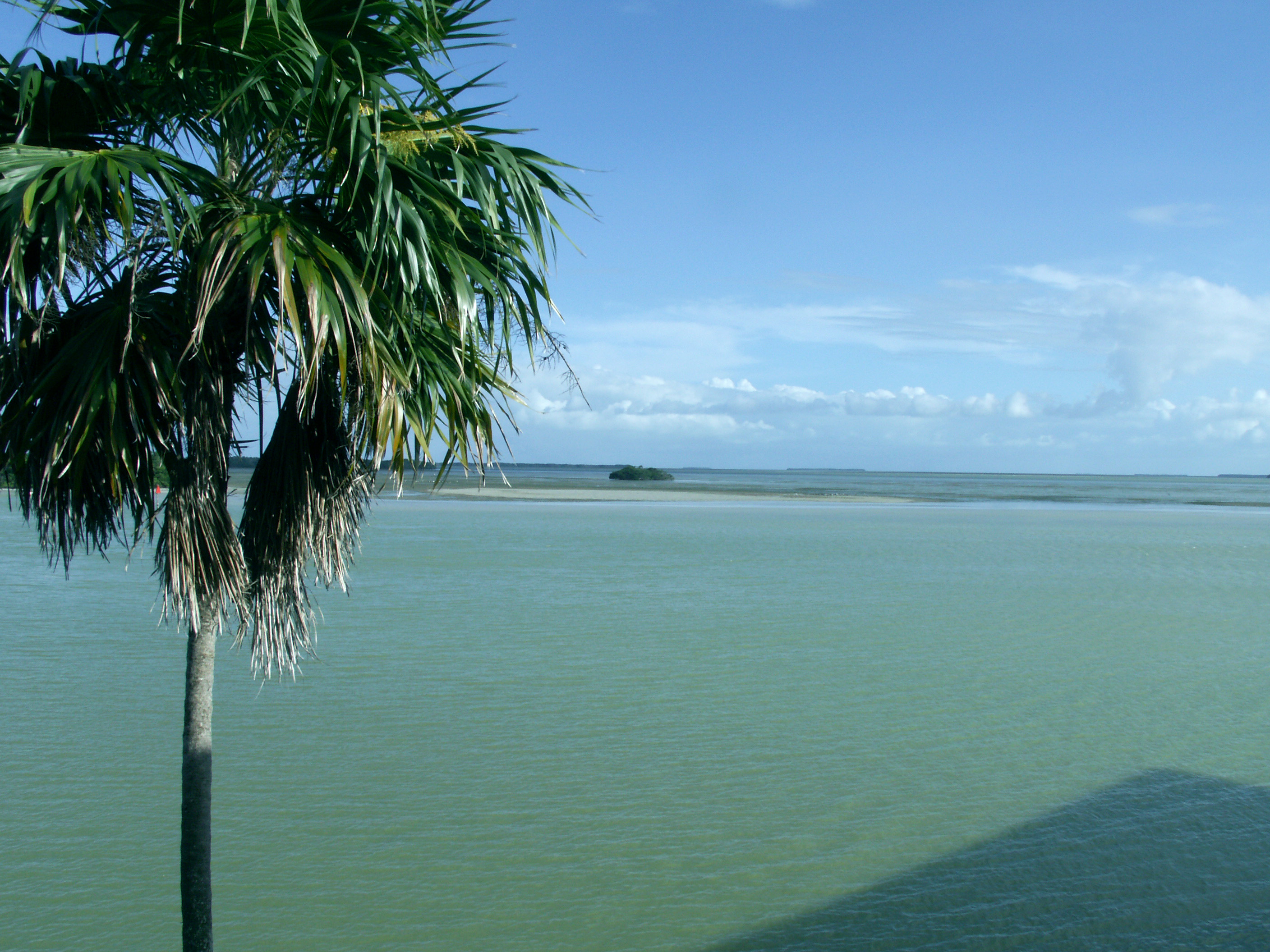 Guest Column: Get your grande or it’s a strange new world

By The Old Man Sitting on the Green Bench How do we get out of the weeds in left field and back in the game? The voter has shown us what they want as an elected representative on the national level, the state level and as often as not on the local level. The resounding […] 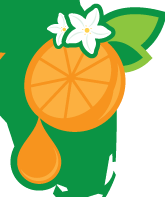 This week I spoke to Joseph F. Pennisi, Executive Director of the Florida Policy Institute about a new report they issued that shows how tax cuts and incentives to big businesses don’t achieve the goals of increasing economic activity and creating jobs. Listen to find out what really spurs economic activity. Link to report —> […]