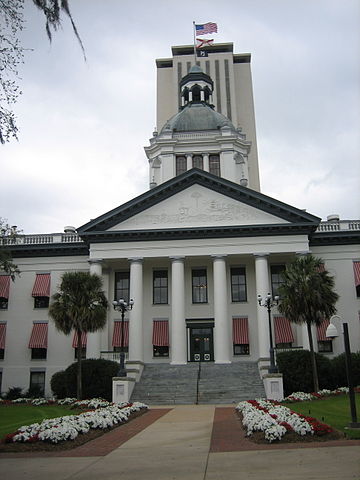 Where the FDP and House Caucus stand today

With the 2015 Legislative Session in full swing the focus has shifted from political legislative considerations. Still the Florida Democratic Party is chugging along hiring Philip Thompson as Deputy Executive Director and lauding Jeri Muoio’s West Palm Beach Mayoral reelection, though the party had little to do with her success. The continued emphasis on rules reform […] 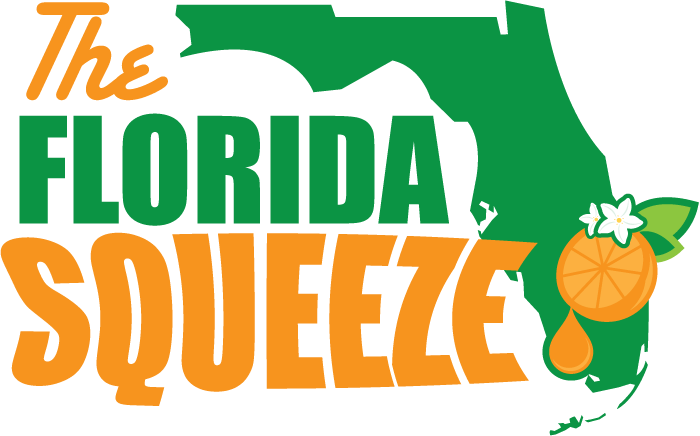 Florida political winners and losers for 2014

NOTE: Our Tuesday poll feature will return next week. It’s that time of the year for reflections. 2014 was an election year and with it came the usual array of winners and losers. A difficult year for Democrats across the country as well as here in Florida saw clear winners and losers. 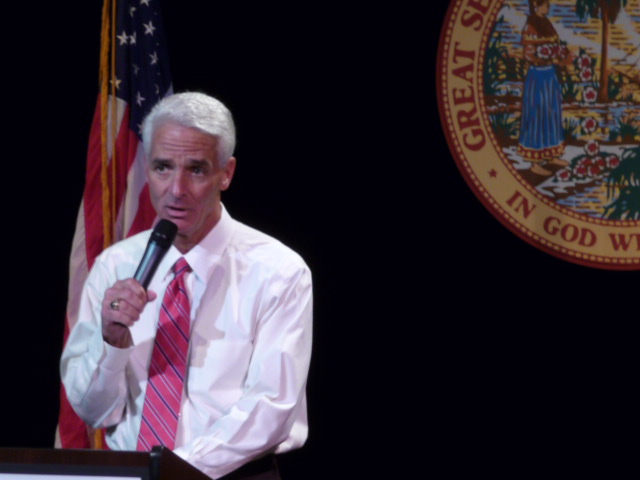 Charlie Crist’s defeat November 4th along with the loss of three other cabinet races mean that Florida Democrats have now lost 17 of the last 18 races for state office. This record is unmatched for futility anywhere east of the Mississippi River. But unlike past election cycles, Florida’s Democrats actually performed equally if not better […]

Time for Democrats to think logically about the white vote

Coming off yet another off-year election debacle for Democrats both in Florida and nationally much of the narrative has focused on what Democrats can do differently. The discussion after three weeks has fallen into some lazy assumptions –  The Democrats either need  to shift en masse to the middle of the political spectrum or simply […]

I must admit the various postmortems on Governor Crist’s loss on Tuesday to Rick Scott have been interesting. The discussion of Scott’s North Florida strategy and the Crist campaign’s progressive messaging costing the former Governor the region (which Alex Sink did far better in) is being discussed – though I believe this is a canard […]

Our friends over at Saint Petersblog will appreciate this plug…while Hillsborough often is the county to watch when returns come in for statewide races, tonight it could be across the bay in Pinellas that tells the story. Pinellas is often the first large county to report in full and should Governor Crist not amass a […]

In theory, Governor Scott has a shot at winning reelection. Public polling indicates the race is a dead heat, but the public polls are less relevant than the early and vote by mail totals as well as the actual developments on the ground in advance of Election Day. Three days ago, Steve Schale wrote a […]

GOVERNOR:  CHARLIE CRIST While Governor Crist’s record is far from perfect, he is running a strong progressive campaign and is far preferable to Rick Scott. As Governor, Crist’s progressive agenda will achieve general balance and moderation relative to the extreme ideological agenda pushed by the Florida Legislature. This state has not elected a Democrat for […]

Florida Republicans are running scared.  Four week away from possibly losing a Gubernatorial election in twenty years, the RPOF is “going nuclear” in its attempts to bloody Governor Charlie Crist while erecting a defense around Rick Scott’s own shady behavior. Yesterday, the RPOF released an ad titled “corrupt” in reference to Governor Crist, even though […]