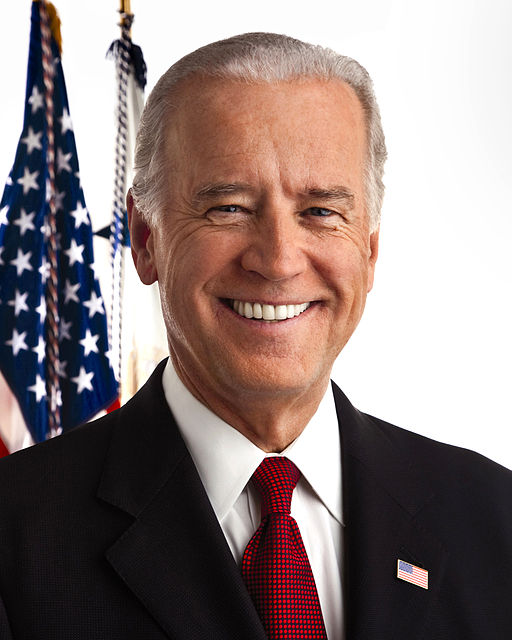 The narratives about both Biden and Sanders are biased. “Fresh faces” not getting the scrutiny of Septuagenarian male candidates.

Writers note: This piece isn’t an endorsement of Joe Biden or Bernie Sanders, nor intended as a negative hit on any other Democratic candidate for President. It is a piece of historical analysis and perspective I feel needs to be written. It does not reflect the views of any other writer who has published on […] 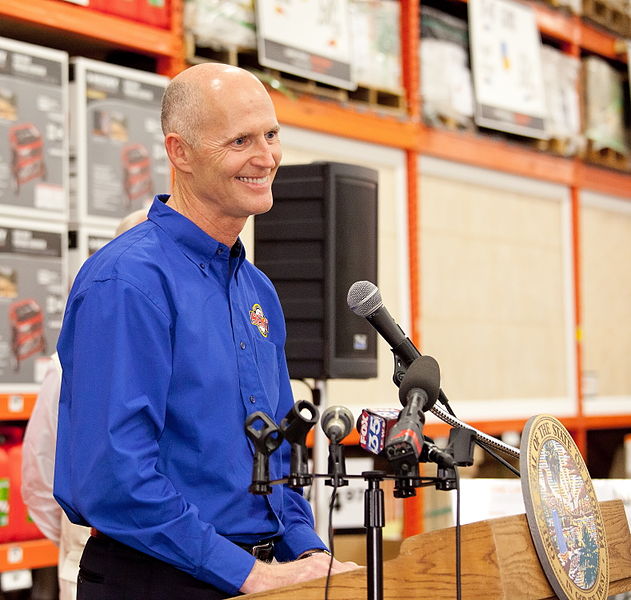 Senator Rick Scott has had quite a week sitting at the forefront of President Trump’s defense in the US Senate. Along with his ally, former Florida Attorney General Pam Bondi one of Trump’s defense attorney’s,  Florida’s Junior Senator has played a central role in the obstruction of a proper trial. Now he’s taking his act […]

Joe Biden was right about Partitioning Iraq in 2006

In recent days, neo-conservatives have hit the Obama Administration blaming the surge in Al-Qaeda violence on  the withdrawal of US forces from Iraq. By taking this hard line, the neo-cons have tacitly admitted that they intended for the US to be a permanent occupation force of a far flung country which has little impact on […]