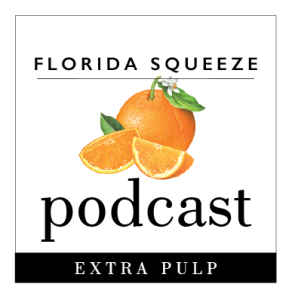 Brook Hines and Kartik Krishnaiyer will record a new edition of the TFS Podcast on Tuesday, our first pod since February.

Among the topics up for discussion:

Please leave listener questions and feedback in the comments section or tweet @Fl_Political_Sq .

← Florida progressives MUST work to stop Marco Rubio – It is a moral obligation
TFS Podcast – October 25, 2016 →