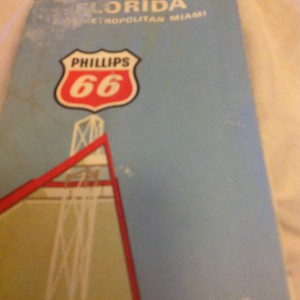 Another map from my collection – Florida (and Metropolitan Miami) in 1968. The most fascinating part of this map is to see the development of the Interstate system.

By 1968, much of the Interstate system had been either constructed or planned in Florida. One key note was that I-75 ended in Tampa and was not proposed to be extended to Miami and Fort Lauderdale via Southwest Florida until 1969.

At the time Orlando was not a major city but I-4 was built through the heart of the small city and the BeeLine Expressway was being built from Orlando towards Cape Canaveral to connect Martin Marrieta’s Orlando plant to the Space Center. The East-West Expressway would open in 1971.

The urban expressway system in and around Jacksonville was not fully completed in 1968 but had been completely laid out. Miami’s original expressway system was also close to being complete though the continued growth of Dade County led to more highways being planned and built in the 1970’s until the expressway revolts halted further building in both Miami/Fort Lauderdale and Tampa/St Petersburg.

The following year would see two major highways around Fort Lauderdale, Interstate 595 (then planned as the end of Interstate 75) and the Sawgrass Expressway (then referred to as the University Expressway) first planned. Neither road would be completed until the late 1980’s.

Interstate 110 had been built into Pensacola. In the early 1990’s discussion occurred to extend this highway north towards I-65 into Alabama. That would probably still be a useful project to allow residents of West Florida to get north quicker.

More images from the map below: 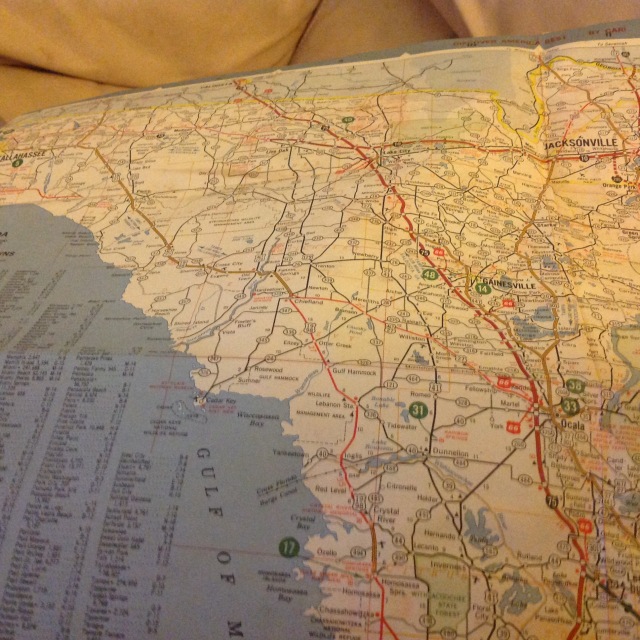 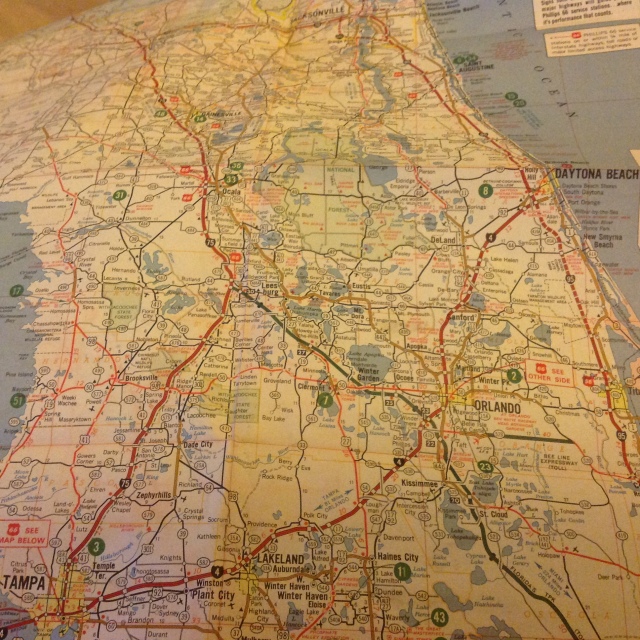