What we are reading: Governor Scott’s veto options 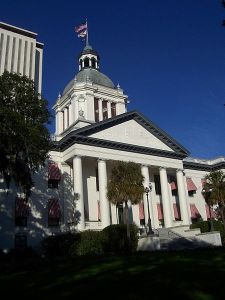 A full column on these issues is coming, likely this weekend but for now the Tampa Bay Times outlines Governor Scott’s options to veto either the entire budget, portions of the budget or specific bills tied to funding that have arrived at his desk.  My sense is that at this point Governor Scott cannot afford the specter of a veto override and while Democrats should logically vote to uphold the veto of a bad state budget, all indications are that many in the minority party are more more concerned about whatever parochial considerations the budget has given them then the overall impact on the state and would vote to override rather than sustain Scott’s veto. That leaves other options which The Times gets into.