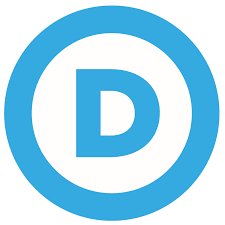 Friday a bombshell broke as the DNC and Clinton Campaign accused the Sanders campaign of essentially stealing data. The Democratic Party which has shown in recent years it is striving for relevance by controlling the nominating process as closely as possible at the state level throughout the nation is now potentially doing the same thing at the national level. Does the Democratic Party believe in fairness, openness and democracy or is it a private club?

We discuss the breach, potential fallout for both campaigns and the party as well as how activists might react in the audio clip below.