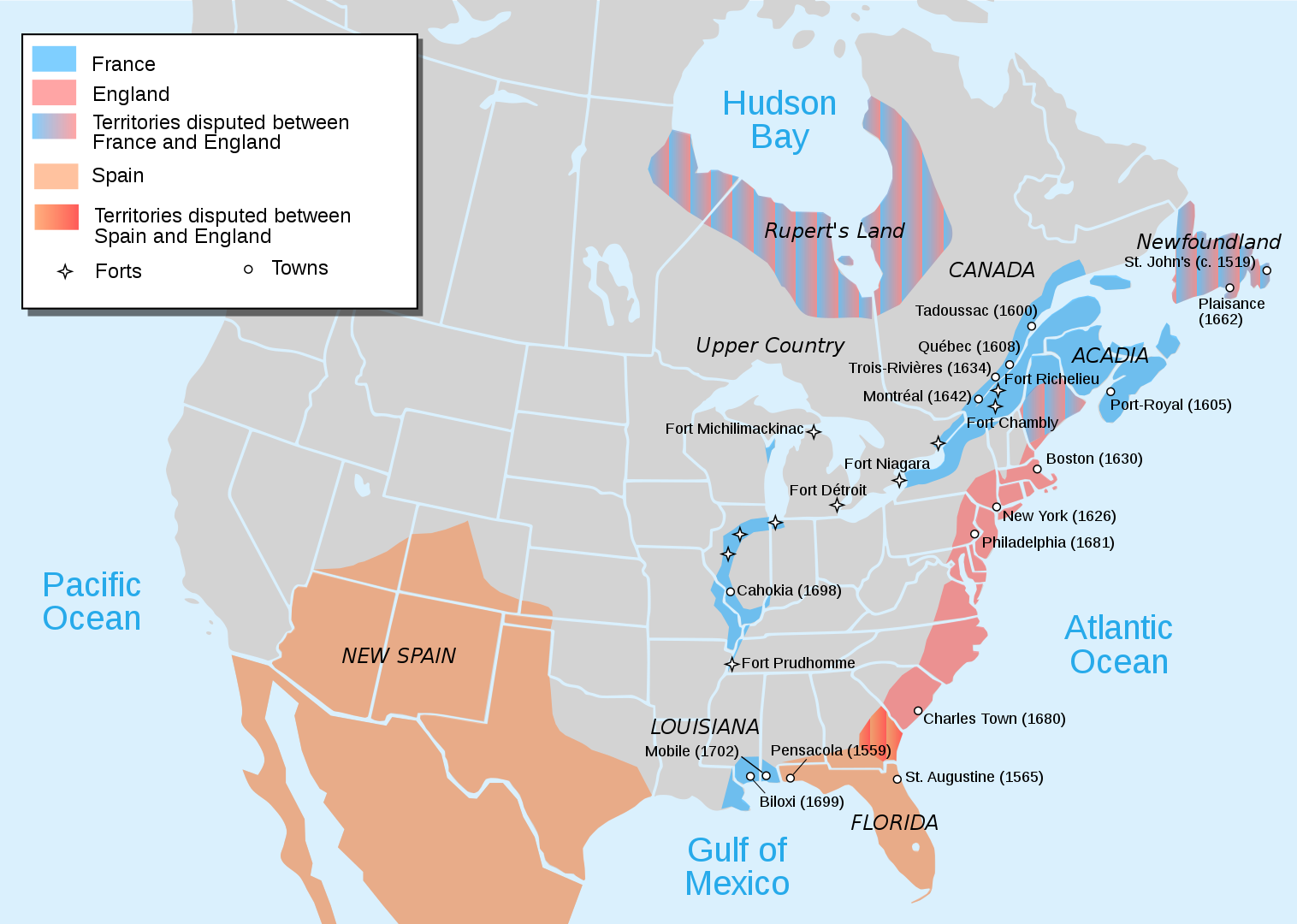 The following is a brief excerpt from my forthcoming book Albion Florida. The book should be complete later this year. The British colony of Georgia was founded by James Oglethorpe in 1733 as a buffer state against Spanish Florida. Florida had continued to be a haven for runaway slaves and St Augustine had by this […]

For the British in London, knocking Spain out of the war was strategic in a larger global conflict. For the Anglo-American colonists in Georgia and the Carolina’s invading Florida was more about crushing black freedom as well as Catholicism  while extending slavery.  In July 1742, decisive battles between the Spanish and British took place in […]