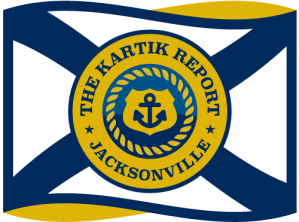 “I am delighted to present Robert Palmer as the new owner of Jacksonville Armada FC,” said NASL Interim Commissioner Rishi Sehgal. “He has tremendous entrepreneurial savvy as a businessman and a strong belief in the growth potential of both the sport of soccer and the City of Jacksonville. Under Robert’s guidance and leadership, Armada FC fans and the soccer community in Jacksonville will have exciting times ahead.”

Palmer was unveiled as the club’s new owner at a press conference held at the Jacksonville offices of RP Funding, a mortgage lending company that he founded in 2007.

“While sports ownership has been a dream of mine since I was young, the business opportunity with Armada FC and the NASL was simply too good to pass up,” said Palmer. “I care deeply about the Jacksonville market and have both personal and professional interests in the area. My team at Robert Palmer Companies and I look forward to bringing our proven marketing and business strategies to this outstanding organization.”

Palmer assumes control of Armada FC just a few days after the club finished a solid NASL Spring Season campaign under head coach Mark Lowry. Jacksonville finished in the top half of the table, even on points with the defending champion New York Cosmos.