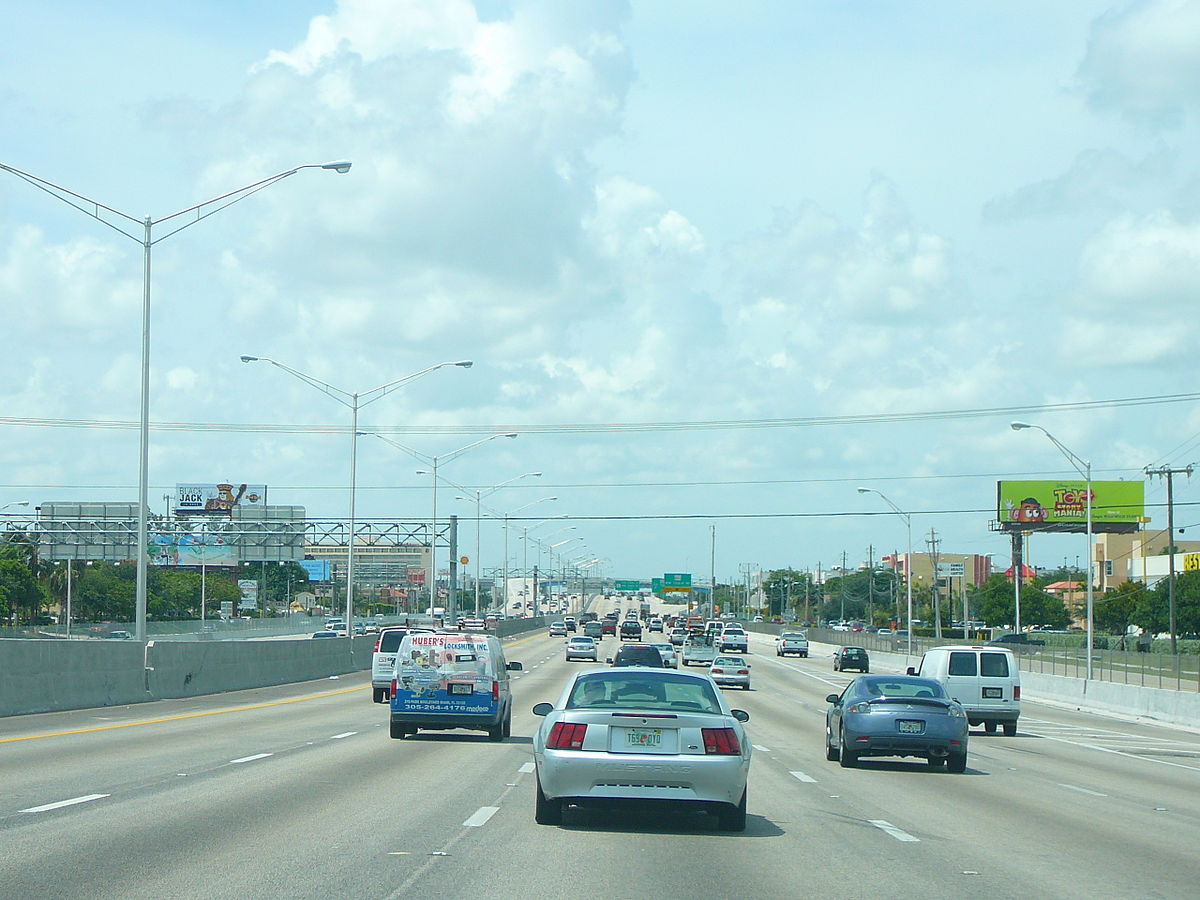 Florida’s Expressways: What should be the future of it and mass transit?

This legislative session has seen more discussion of toll roads and expressway authorities than any in recent memory. The battle between Miami-Dade Mayor Carlos Gimenez and local legislators about the future of the Miami-Dade Expressway Authority (MDX) has been front-and-center throughout much of the media in southeast Florida the last several weeks. Toll rates, future […]